I finally got a CNC Router.  This one is one of the low cost Chinese CNC Routers.  It's a great machine for the price.

The first problem I had with it though was the CNC Controller being Parallel port.  I could've sworn I had a PC laying around that had Windows XP and a Parallel port, but I was wrong.  Wanting to get this Router up and running I decided to look into a USB to Parallel bridge via an Arduino UNO I had laying around.

After doing some research I came accross GRBL (https://github.com/grbl/grbl).  This opensource firmware for the Arduino will take G code via USB Serial and output the corresponding step/direction signals to a Stepper controller.

I had a female parallel port connector in a bin and straightened out pins 2-7 and just inserted them into the arduino digital pins 2-7. I then connected Pin 25 to GND on the Arduino. 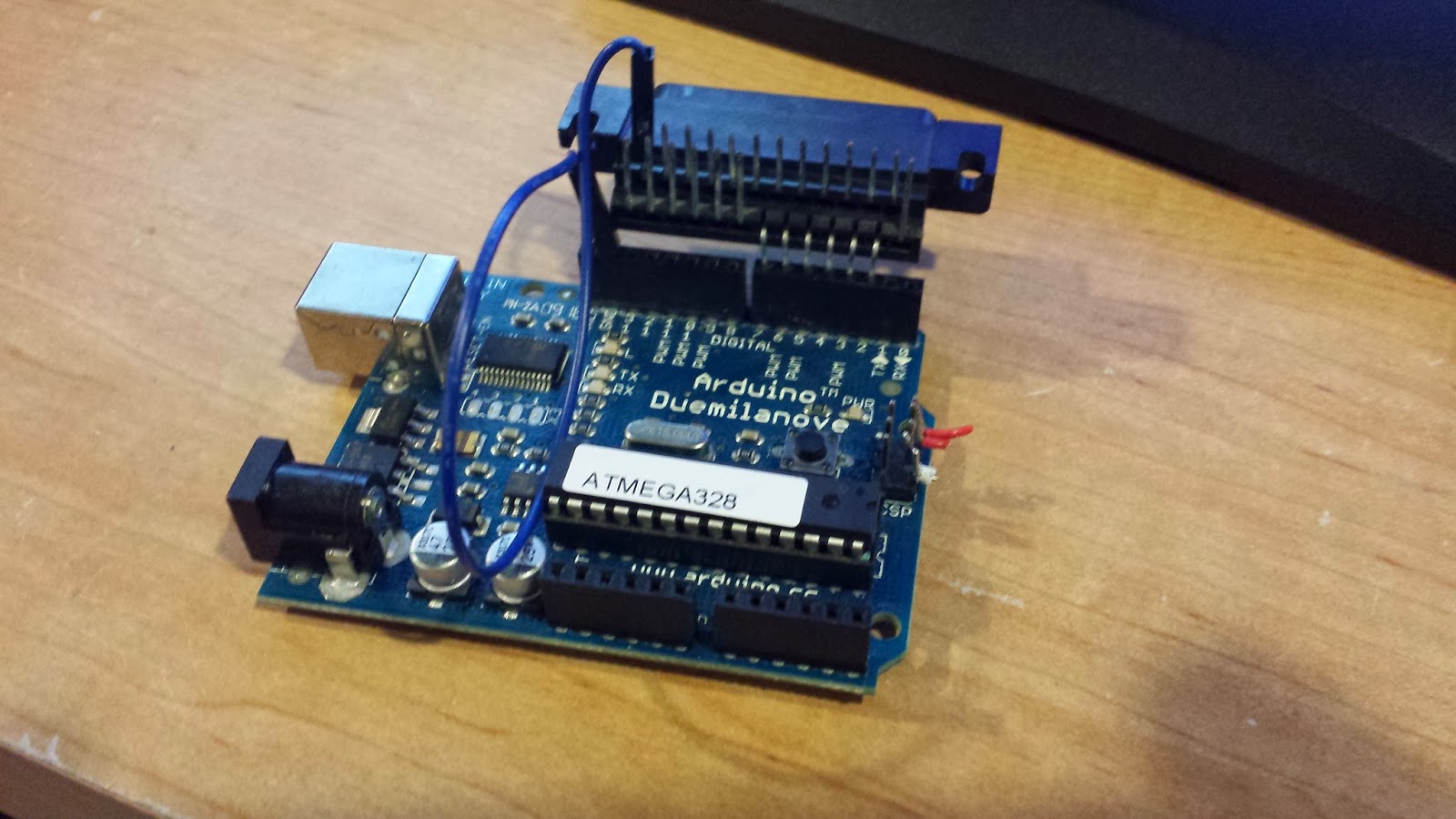 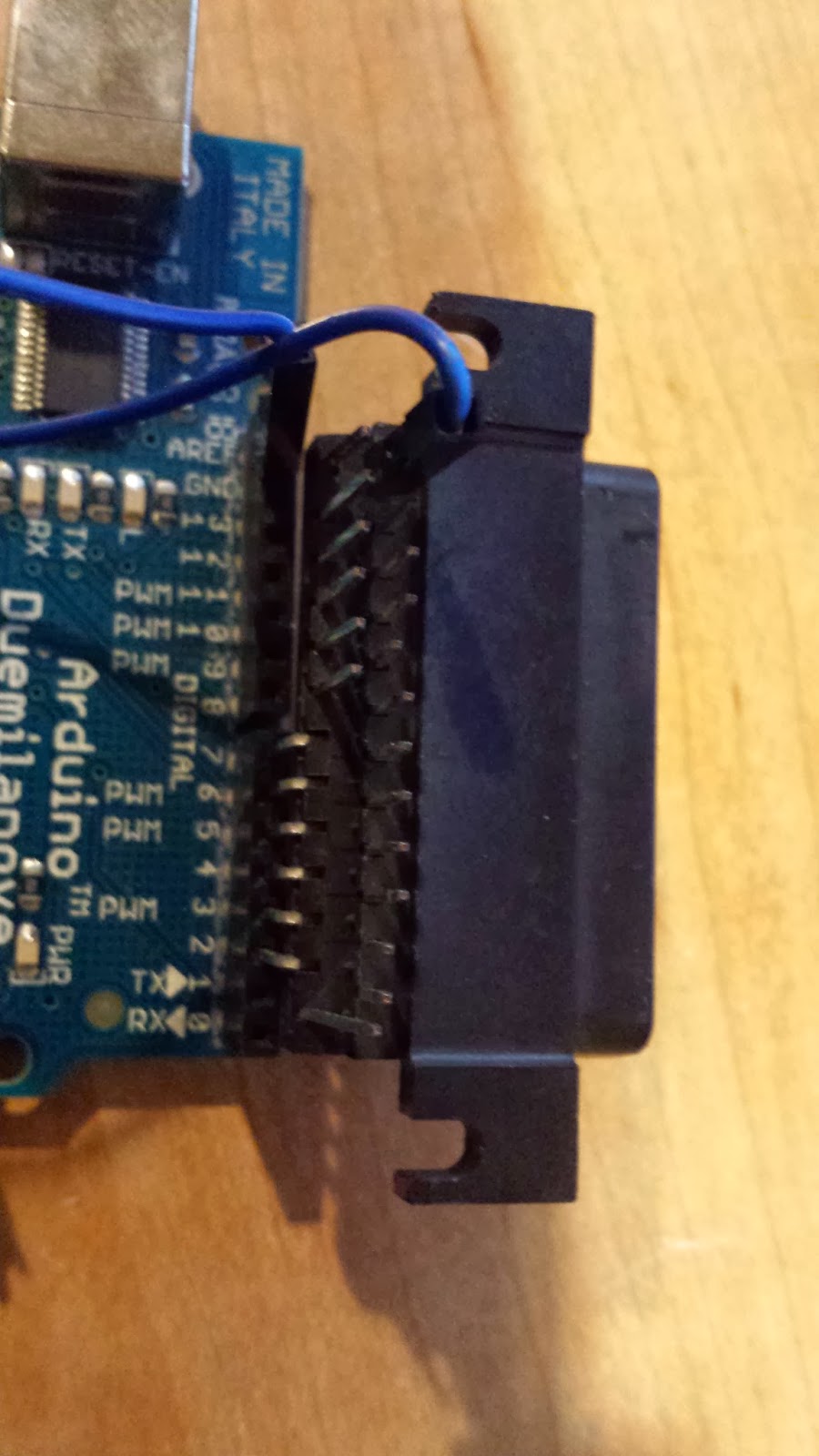 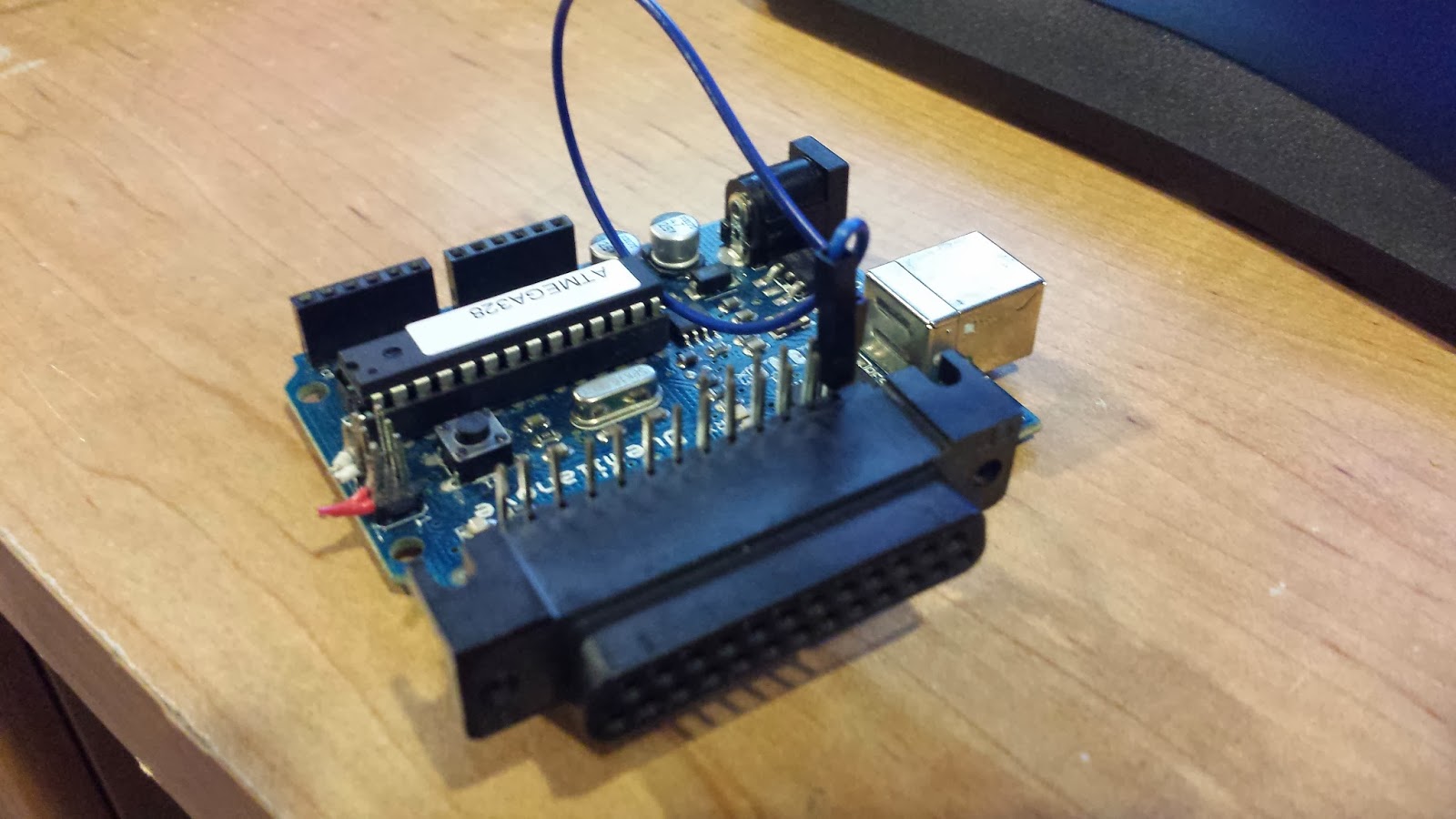 I then downloaded and modified the GRBL source code (pin_map.h) to reflect the YOOCNC pinout to the DB-25 connector.


If you would like to donate to my projects fund, my paypal is: zothar@zothar.com  All donations will contribute to open source efforts and documentation to make others lives easier.  It's a pain trailblazing a new or dirty path, especially with limited funds...